April came by the studio last Sunday in the hopes of finally getting a headshot that she and her agent could use. Apparently that’s been a challenge in the past. To be honest, I don’t really see how anyone could have a hard time photographing April. The camera really loved her. As her headshot photographer, I just needed to stand/sit there and press the shutter button on my camera.

In regards to this shoot, I wanted to mention that it was really great to get to know April a little bit on a more personal level. It turns out that she’s a huge Star Trek fan. She even worked on the last film! She did body doubling for the green girl (Starfleet Academy scenes) and because she was so knowledgeable about the Star Trek universe, she was hired as a technical consultant for the film. This came to pass after she mentioned to one of the artists that the illustration for one of the ice planet monsters looked awfully similar to a monster on STNG. She also told me a story about how after she was brought aboard, she was talking to the fight choreographer and suggested that he include a double-clasped fist blow (a la William Shatner) for one of Kirk’s fight scenes. Apparently the choreographer didn’t understand how cool that would have been for Star Trek fans so it didn’t make the cut. And did I mention that she has a Starfleet tattoo on the back of her neck? Ok, enough of that commentary. I’m a geek. I admit it. Now back to your regularly scheduled programming. 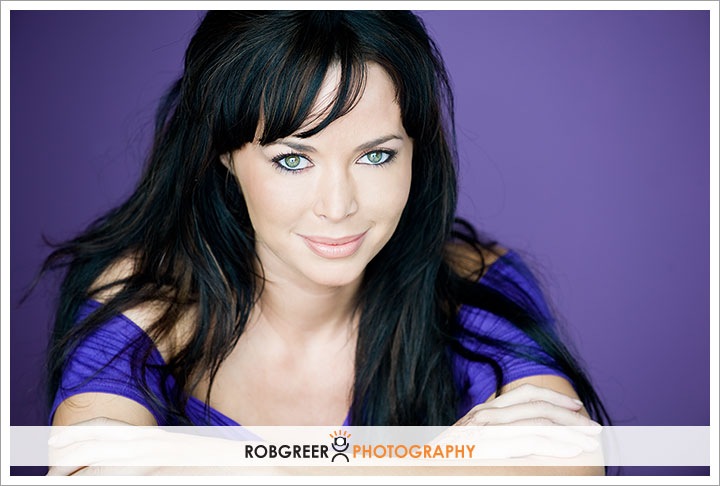 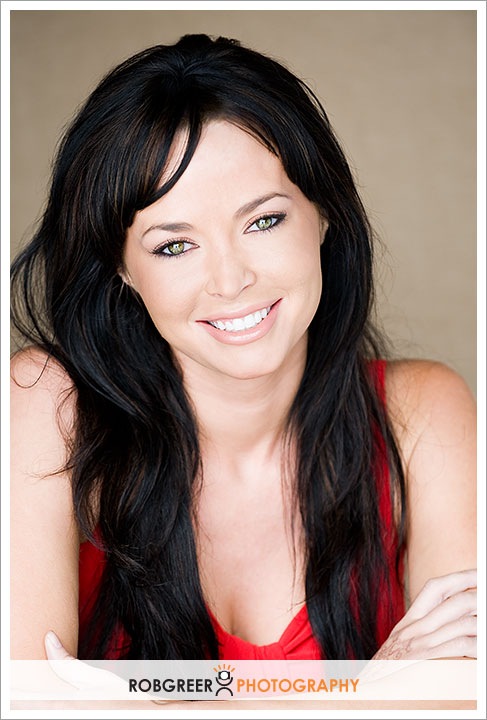