Hannah and Max were married on a beautiful Saturday just a few weeks ago. The day started with them both getting ready at the Marriott Hotel.

As you can see from the photos below, Hannah and Max both enjoy jumping on the bed (among other things). For some reasons the bridesmaids weren’t as active as the guys but the maid of honor was game (with no encouragement from me).

After they both finished getting ready, we drove over to the Richard Nixon Library & Birthplace for some creative portraits. I should also point out that this is where Hannah and Max saw each other for the first time on their wedding day. As is typical when photographs are taken before the ceremony, I arranged a special moment so that when they see each other, the emotional impact is pretty great. One of the photos from that moment is seen below. You might notice Max’s sister (one of the bridesmaids) bawling her eyes out in the near background. It was very sweet! We were running a little late on the creative session start time so we hurriedly took a few photos with the wedding party and later just Hannah and Max.

After the creative session, everybody loaded up in the limo and we drove over to St. Paul the Apostle Catholic Church for the ceremony. As you can see from the photos below, it’s a huge church.

I also wanted to mention an especially great thing about the church–the “church lady.” As a wedding photographer, church ladies can sometimes be … ummm … uncooperative. And it’s really not their fault since they often have to deal with photographers who don’t follow the church / priest’s rules (I always follow the rules). In this instance however, the church lady was the nicest person (in that position) that I’ve ever met in all my years photographing weddings! She was crazy awesome!

After the ceremony, we headed back to the Richard Nixon Library & Birthplace for the reception. The Nixon Library staff opened the museum during the cocktail hour so I took Hannah and Max into the exhibits for a few portraits. I wanted to catch up on what we missed during the engagement session, and as always, Max was down for more photography!

Before I wrap up this post, I wanted to mention two things about Max and Hannah. First of all, they were both really involved in the careful planning of this event–and it showed.  Rarely have I seen a wedding day run this smoothly. They are to be congratulated on their efforts.

Second, Hannah and Max (Max especially) are two of the most camera aware and cooperative subjects I’ve ever had the pleasure of photographing. They made my job easy and I think my images reflect our collaborative efforts. Kudos guys! 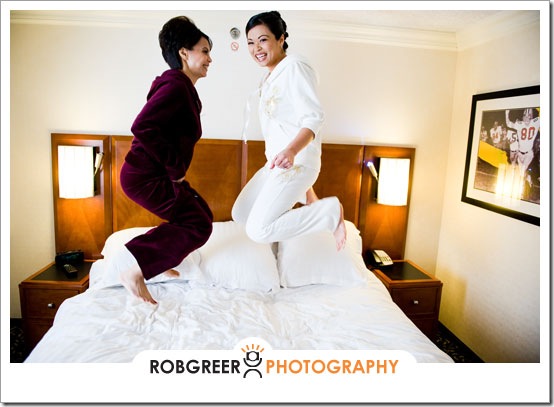 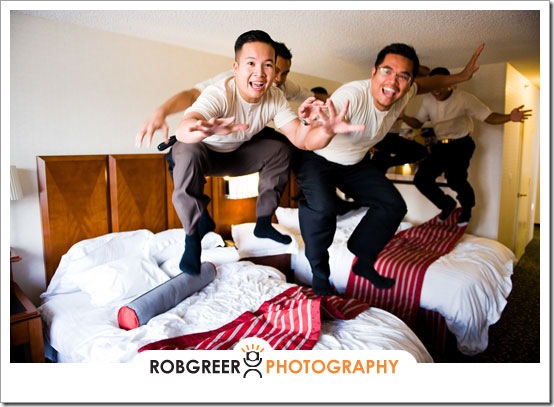 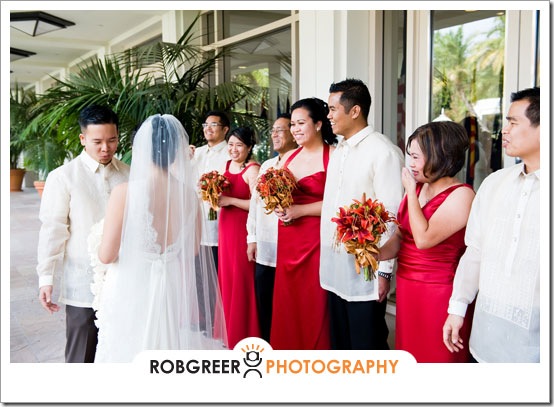 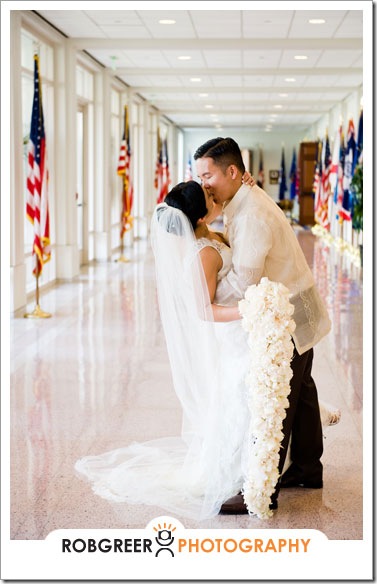 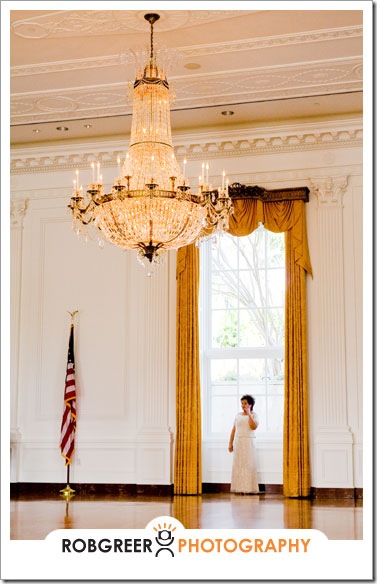 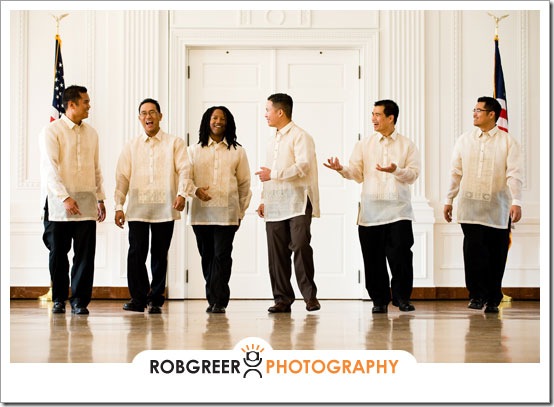 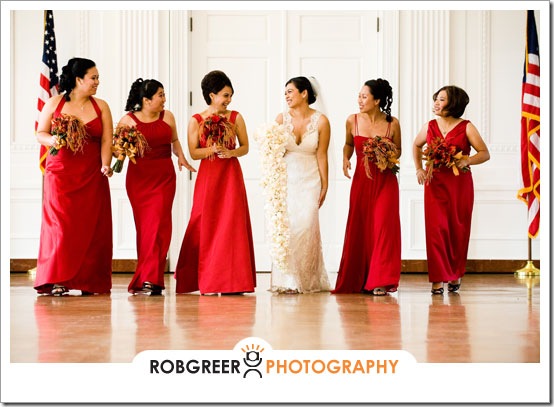 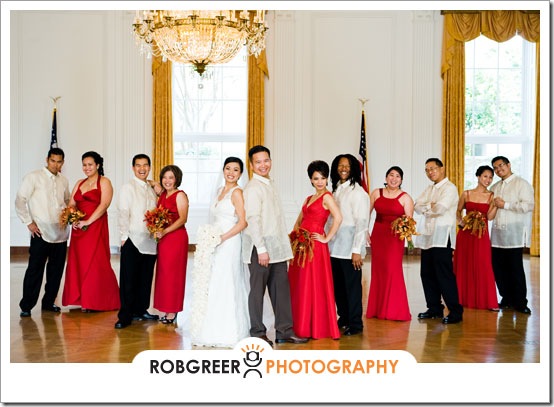 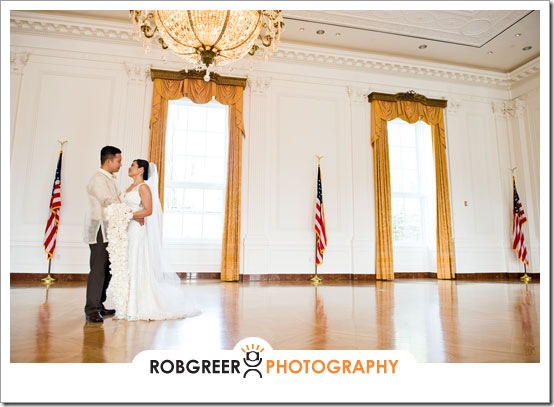 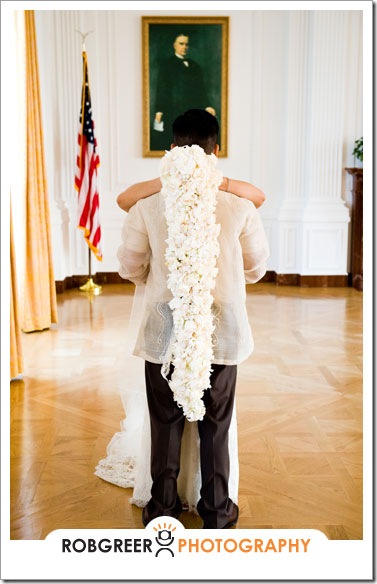 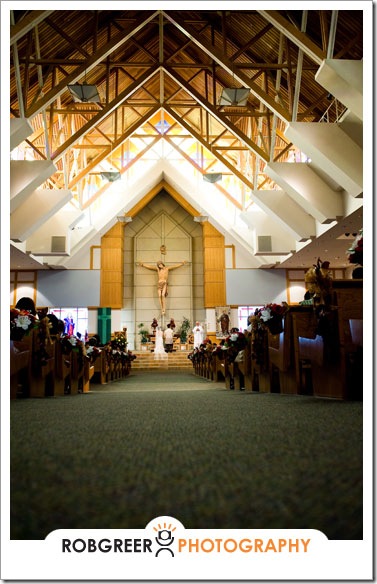 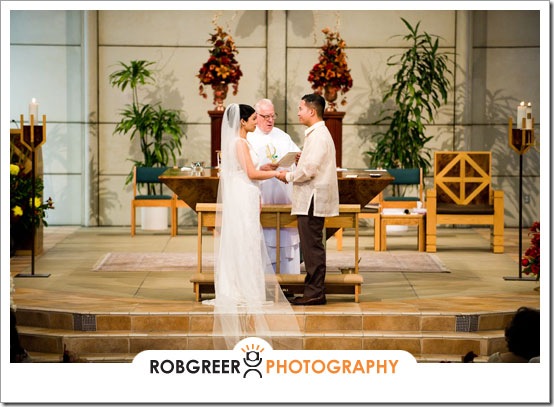 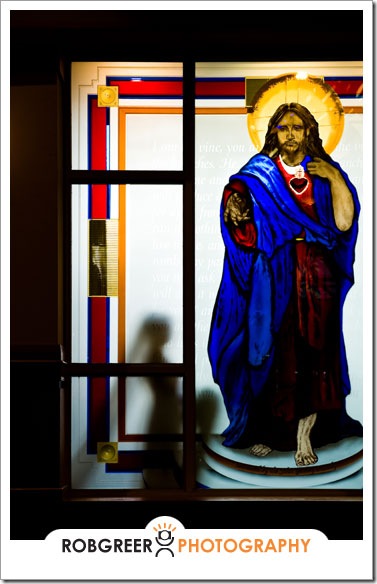 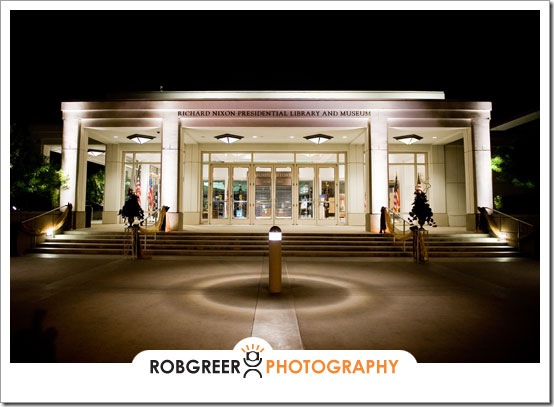 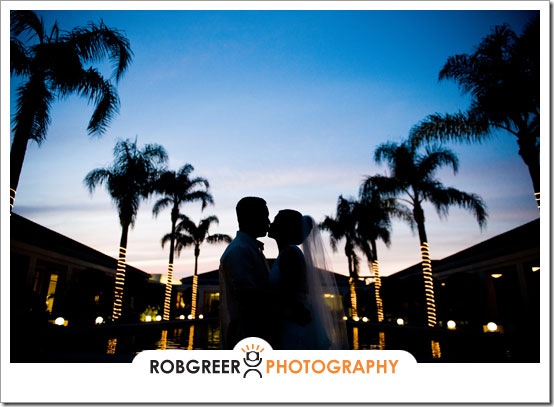 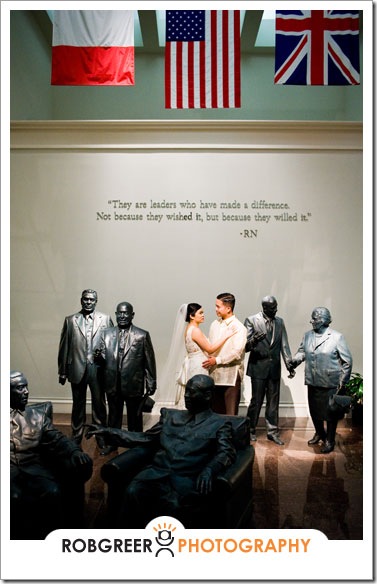 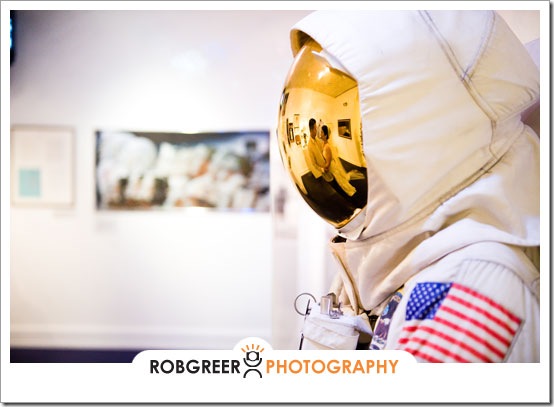 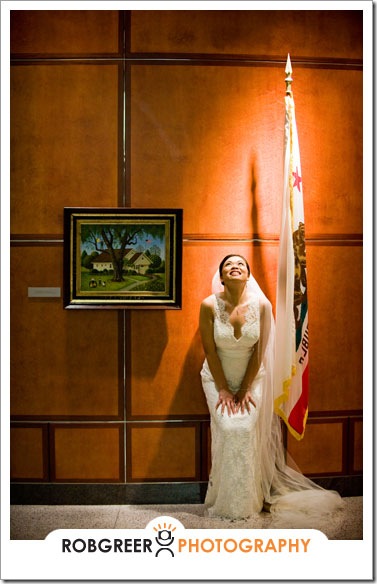 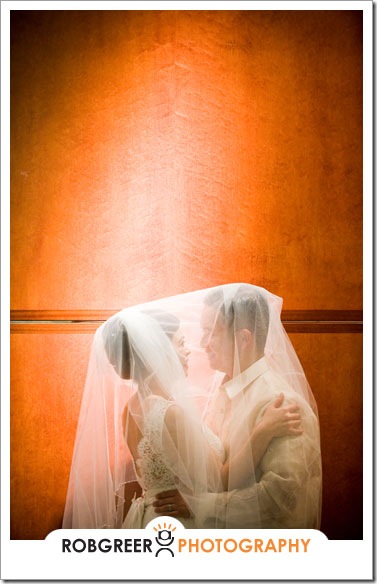 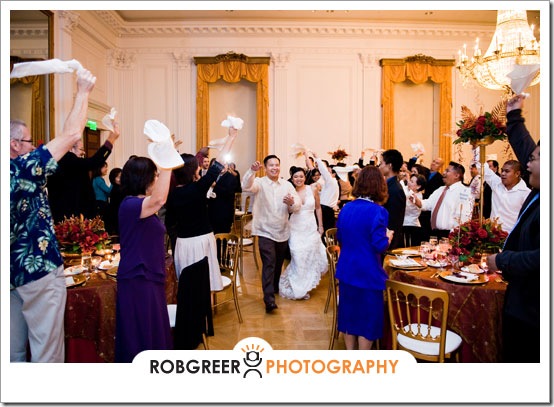 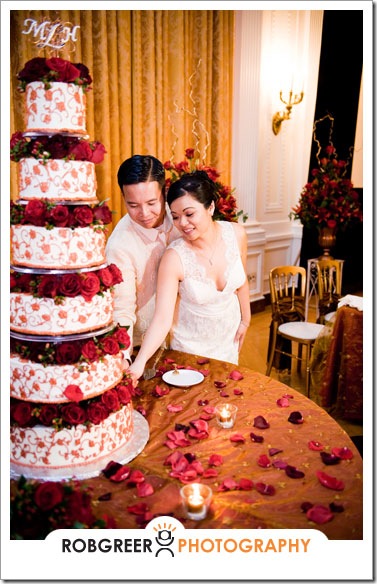 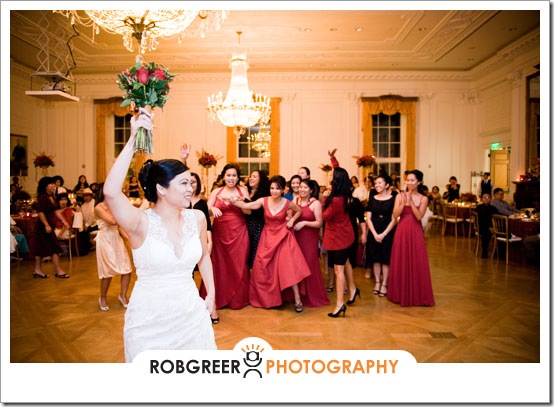