Today I was going through my portrait sessions from last year and I came across this photo of Jane Kaczmarek. She was super sweet and a really awesome subject to photograph. You might remember Jane from one of her most well-known roles as Lois in the comedy series “Malcolm in the Middle.” In that role Jane received seven Emmy nominations! Jane and her husband Bradley Whitford (West Wing) live nearby. Here’s my favorite photo from that session. 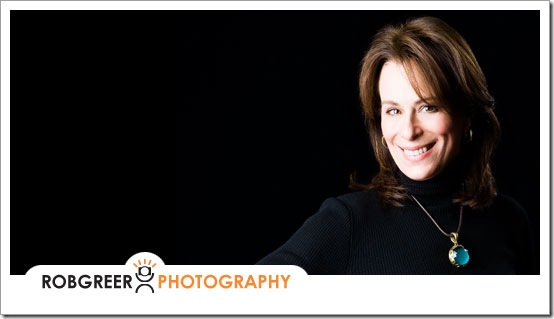