Anna and Michael were married last Sunday at the River Center and Gardens. It was an awesome ceremony! Everybody was really thankful that it didn’t rain as originally expected. And as you can see from one of the photos below, nobody had problems hearing Michael agree to marry Anna.

From there, we drove over to the Union Station located near downtown for Anna and Michael’s creative session. Michael arranged special permission for us to have access to a rarely seen part of Union Station. And because of that access, the resulting photos were beyond amazing. You can expect to see one or two of them show up in my main portfolio soon. I think they probably liked them too!

After the creative photos were complete, we left Union Station and drove over to New Capital Seafood Restaurant in San Gabriel for a traditional 10 course Chinese dinner complete with acrobatic lion dancers! 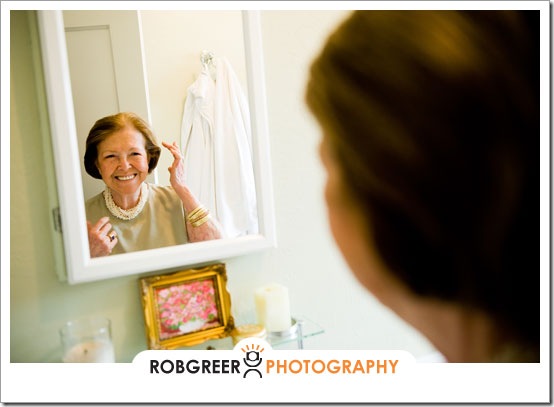 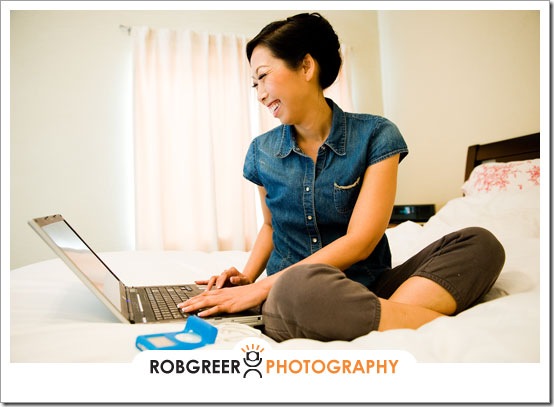 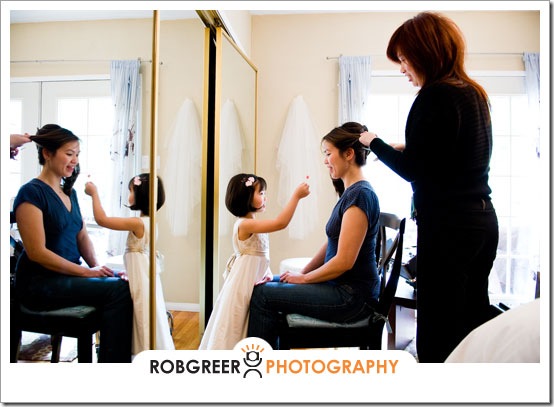 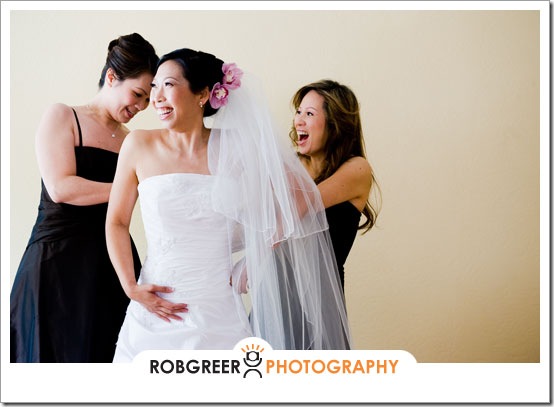 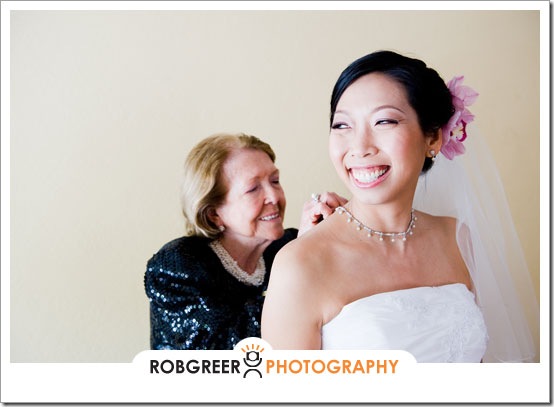 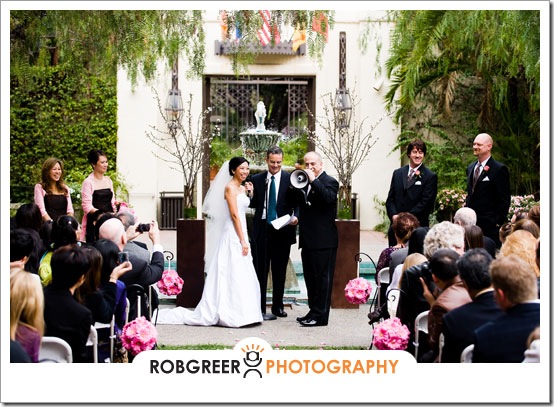 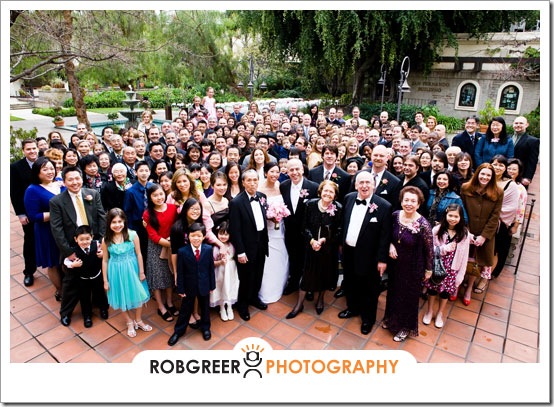 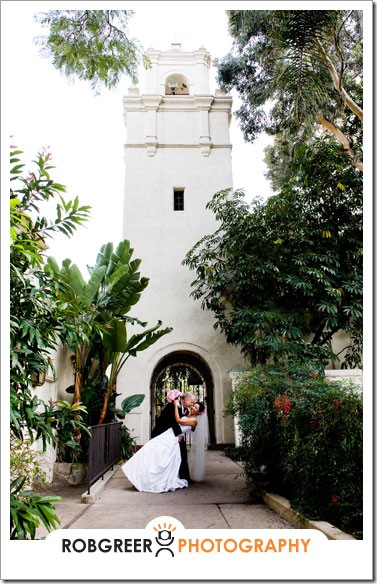 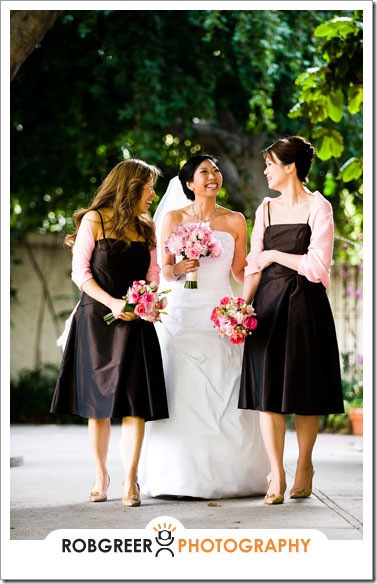 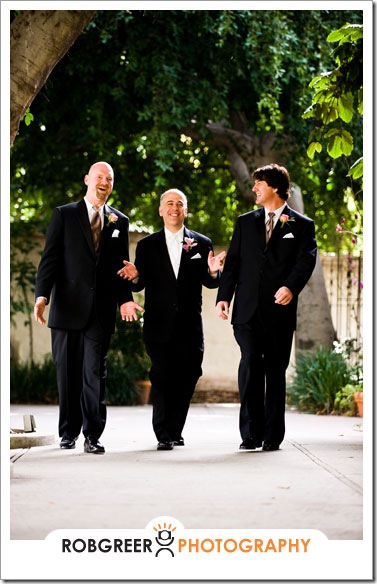 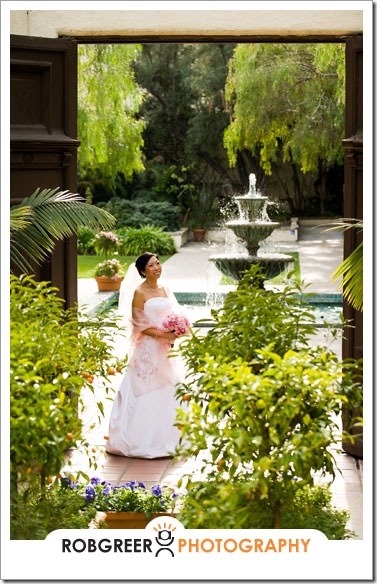 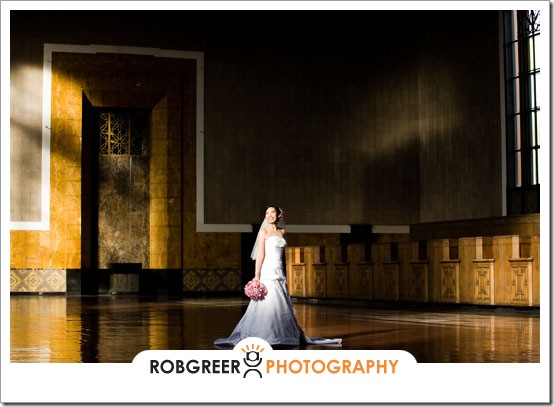 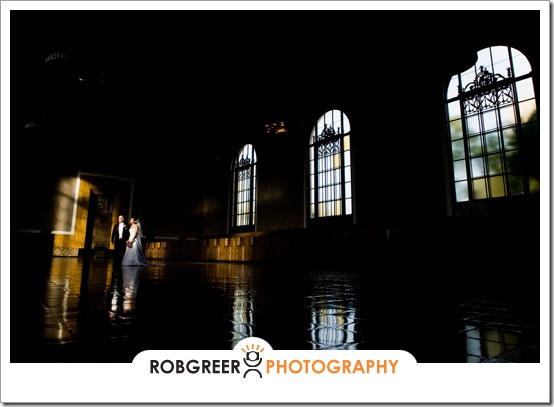 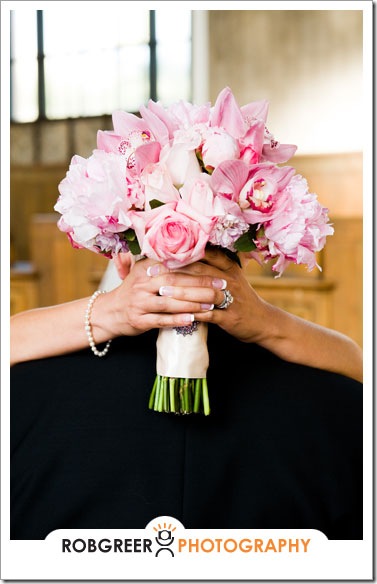 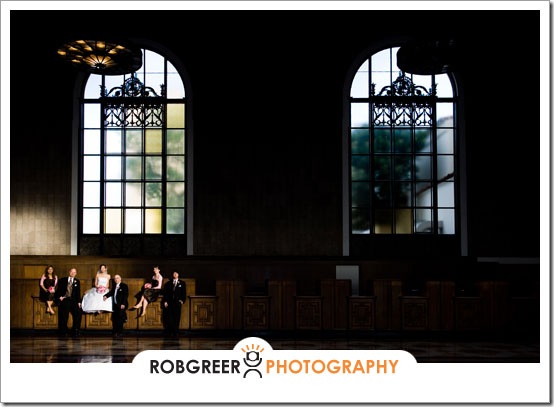 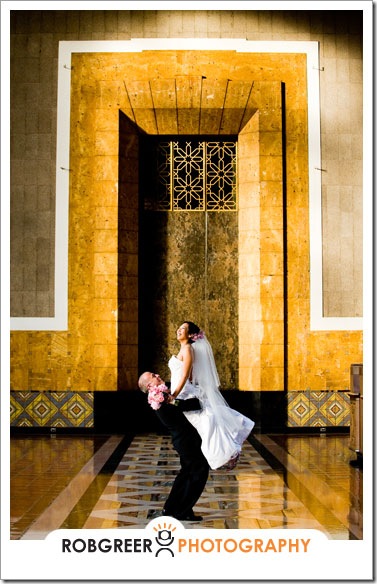 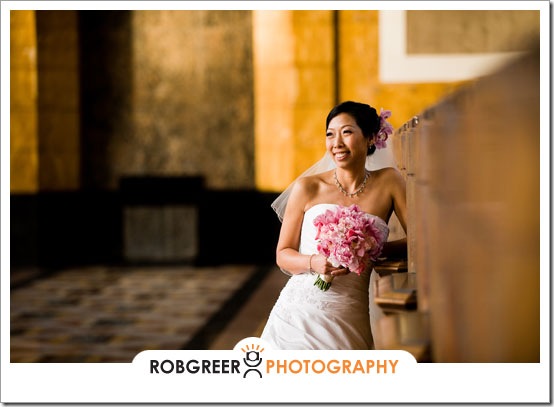 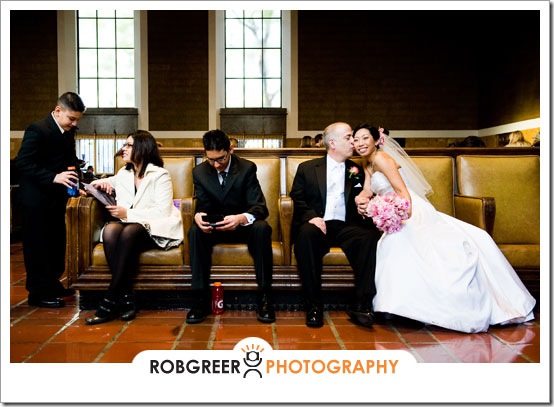 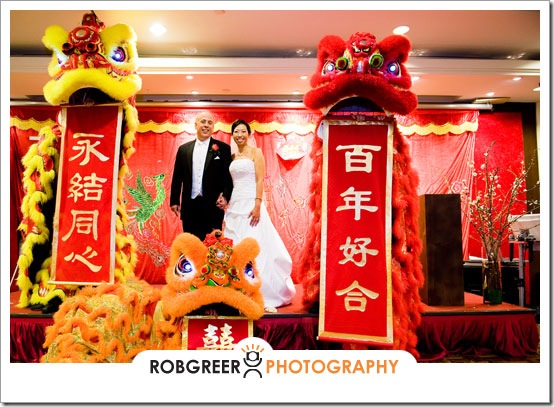